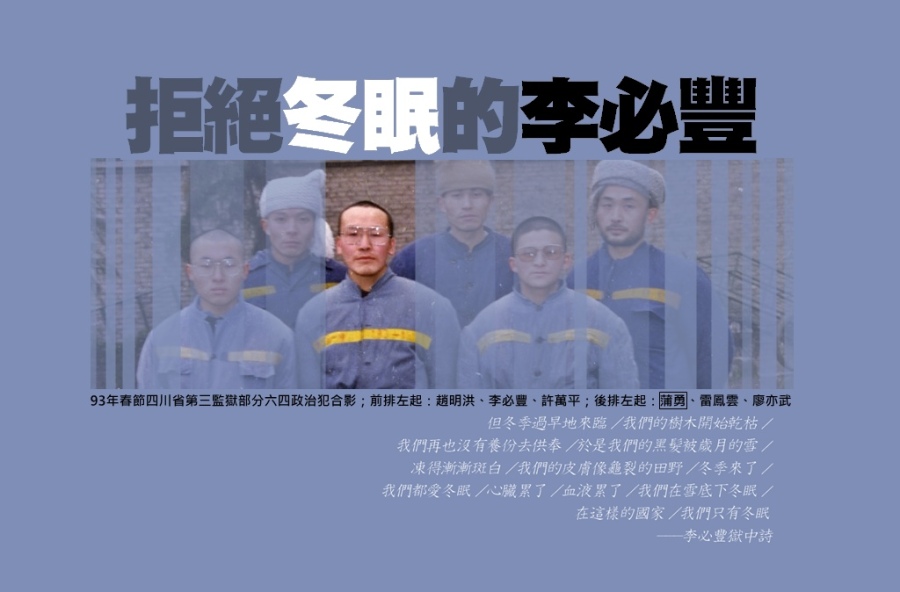 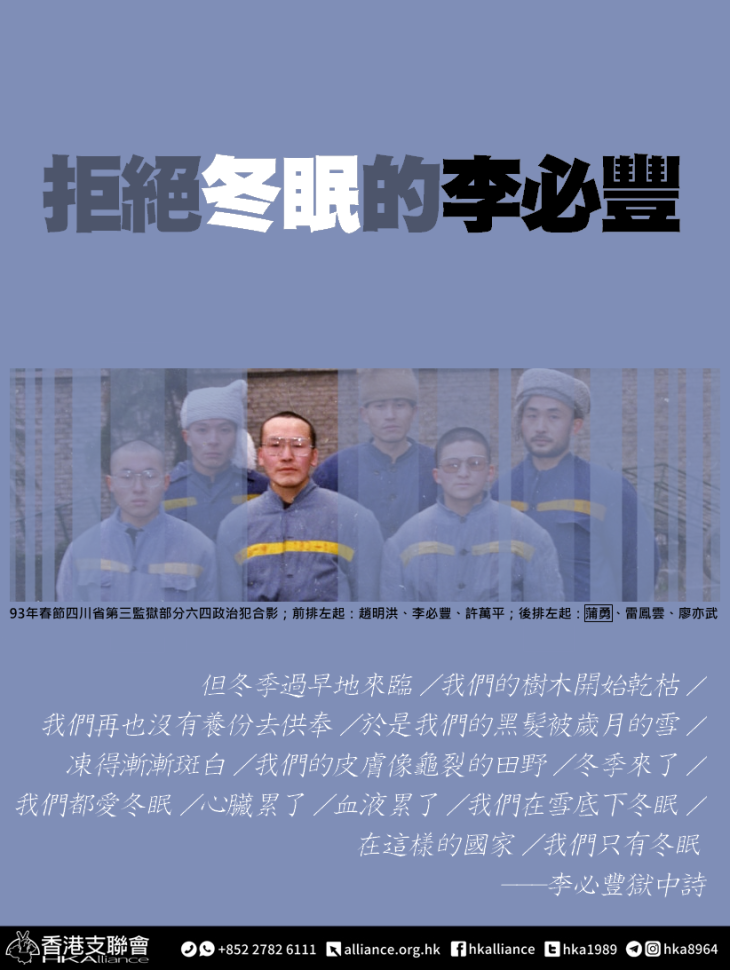 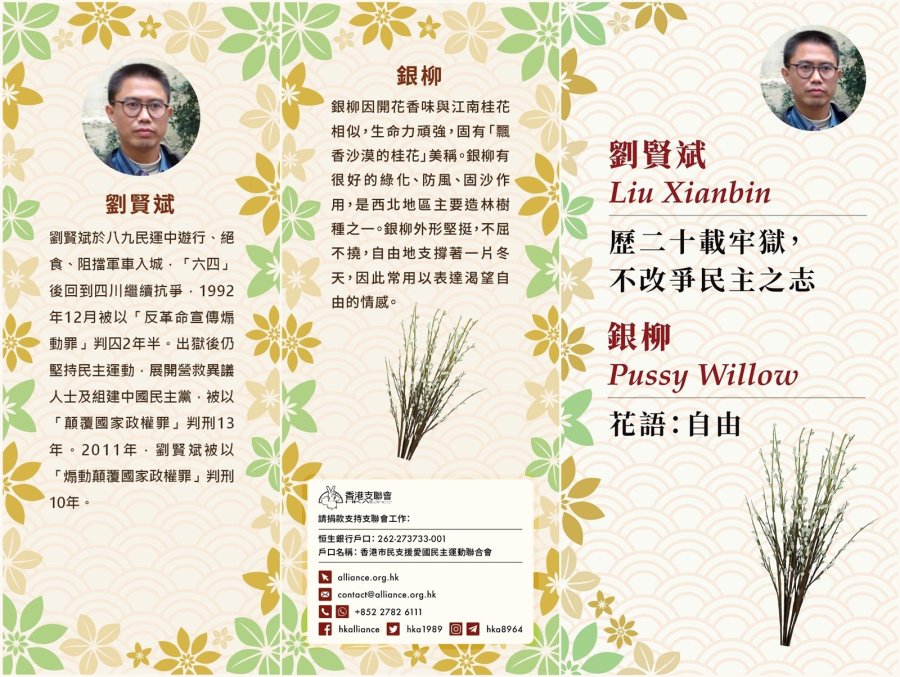 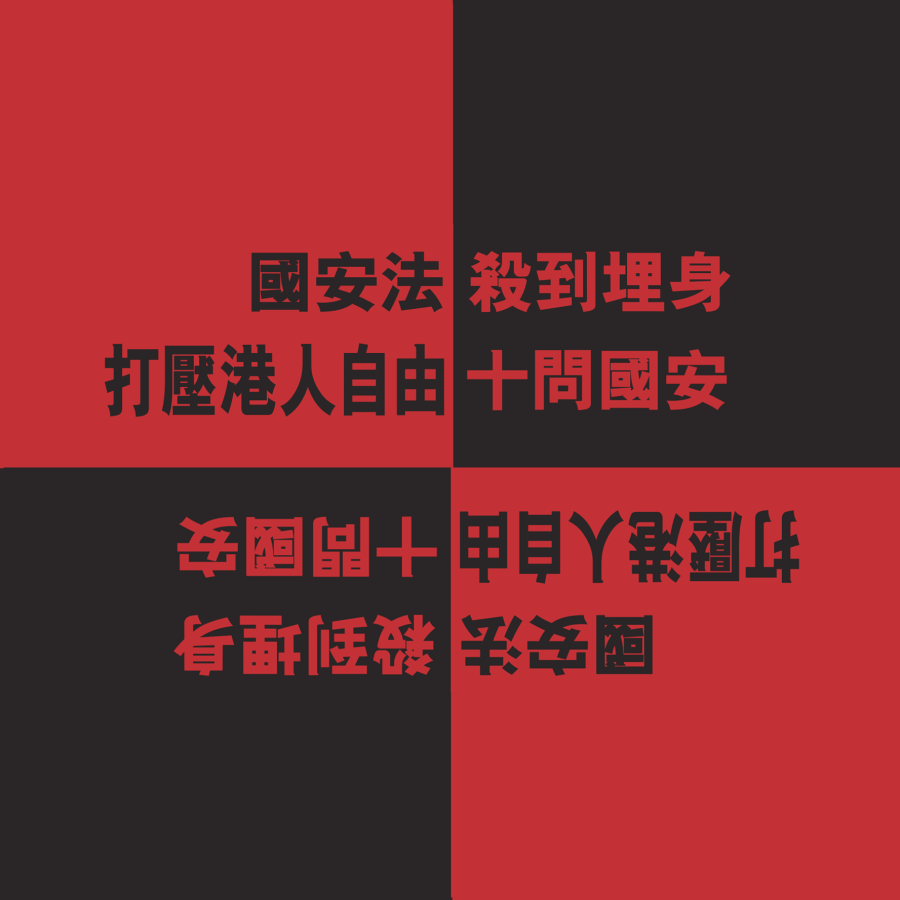 After the 1989 Tiananmen Massacre thirty-one years ago Hong Kong people came together and the Hong Kong Alliance was established. Since then “June 4th" has never been forgotten in Hong Kong and the annual Victoria Park vigil has become an important part of Hong Kong’s collective memory. Each year we light candles, remember the brave souls who were lost as well as the atrocities of the Chinese Communist Party in their slaughter. This year Hong Kong’s Chief Executive, Carrie LAM, has banned the annual “June 4th” vigil using the Wuhan originated Corona Virus as the pretext. The National People’s Congress has decided to directly impose the National Security Law on Hong Kong removing the mask of the “One Country, Two Systems” myth and revealing the true nature of Communist Party’s authoritarian dictatorship. What will be the impact of the National Security Law have on the freedom of Hong Kong people?

1. Vice Premier Han Zheng said it will effect very few people. Is it true?
The National Security Law is like a knife to the head of all Hong Kong people. Even if it only cuts a few, it threatens the freedom of all 7 million people. It is the implementing of rule by fear in Hong Kong.

Every year the Hong Kong Alliance demands that country vindicates the “June 4th Movement". Is it also subversion? Mr Chen Xi carried out activities to commemorate June 4th in the name of the Guizhou Human Rights Symposium for several years. The result? He was convicted of the crime of “inciting subversion of state power" and sentenced to 10 years in jail.

3. What is the crime of “secession”?
Ilham Tohti spoke up regarding the social problems faced by Uyghurs and pointed out that Uyghurs were discriminated against. He tried to promote dialogue between Uyghurs and Han Chinese on these issues and was charged with “secession” and sentenced to life in prison. Will it be possible for Hong Kong people to also be convicted for protecting the Hong Kong culture and way of life?

5. What is the crime of “incitement"?
“Incitement" is simply sharing your thoughts using a pen or by speaking. You don’t need to have taken any actual action to be convicted. You can be guilty of incitement or subversion without actually having done anything. The above examples of Liu Xiaobo and Wang Yi who were scholars who had no guns or weapons yet they were charged with “incitement crimes".

The Hong Kong Alliance was established to help support the democratic movement in China. We are Hong Kong people helping support Mainland Chinese organizations and dissidents to fight for democracy. When those we support are arbitrarily characterized as subverting the state power, we are also by implication defined as subverting or at least inciting a crime. Liu Feiyue launched a website to support prisoners of conscience in China. Because of this he was defined as a criminal himself for calling for the release of “criminals” who the state deemed as endangering national security. He was sentenced to 4-year in prison plus the confiscation of RMB$1 million in property. The problem is back to the basic issue that all actions are not defined by the rule of law but by the regime of the Chinese Communist Party, who constantly move the goal post to suite their own purpose.

6. What is organizing foreign interference in Hong Kong?
Claiming “foreign interference” is one of the Chinese Communist Party’s preferred methods to divert attention from the weaknesses of its own corrupt autocracy. Zhang Haitao called on the international community to pay attention to the situation in Xinjiang and provided information on local protests to foreign media. He was accused of providing intelligence to overseas countries and subverting the country, and sentenced to 19-years in prison. Hong Kong is an international city. Every day, everyone is in contact with the international community. In China it is determined by the Central government what is allowed and what is not. In the past, Hong Kong Alliance also visited foreign parliaments to participate in hearings on China’s human rights. This year, it will also call on the world to light candles at 8pm to mourn “June 4th." Is Hong Kong Alliance also in collusion with foreign forces? What if Trump and Pelosi in the United States mourn the “June 4th"? Would that result in us being charged?

7. Will Hong Kong people still be able to call for the end to one-party dictatorship?
According to Tung Chee-hwa it is illegal to call for ending the one-party dictatorship. One of Hong Kong Alliances 5 Guiding Principles is calling for the end of one-party-dictatorship. In every activity we call for it. But according to Tung Chee-hwa’s definition, when the National Security Law is in place we will not be able to call for it any longer. Guangzhou’s Xie Wenfei was prosecuted crime of inciting to subvert the country for opening a banner on the street which read “Abolish One Party Dictatorship”.

8. Who will enforce the National Security Law?
The National People’s Congress has decided that if necessary, it will establish a national security agency in Hong Kong. This will be like the Secret Police. The Chinese Communist Party will send their own people to directly enforce the law. They are not only interfering in Hong Kong’s legislation, but also to in the enforcement of laws in Hong Kong. One country two systems is gone.

9. Where will National Security trials be conducted?
Will cases be heard in Hong Kong or Mainland courts? The National People’s Congress has proposed to set up a special national security court and for all cases to be trialed by a Chinese judge. The rule of law in Hong Kong is being destroyed. Of course, the CCP hasn’t yet announced the detail but it will not be surprising if the accused are sent back to the Mainland.

10. Will the Hong Kong Alliance be banned? Can we still have the “June 4th Museum"?
No one knows if all Hong Kong people stand together whether organizations can still be banned. Hong Kong Alliance may perhaps be banned from operating because of its long-term fight to end the one-party dictatorship. It may also be characterized as a subversive organization. Our capital and property may also be frozen and confiscated. If the person in charge violates the National Security Law he or she can also be charged with the “crime of subverting state power"